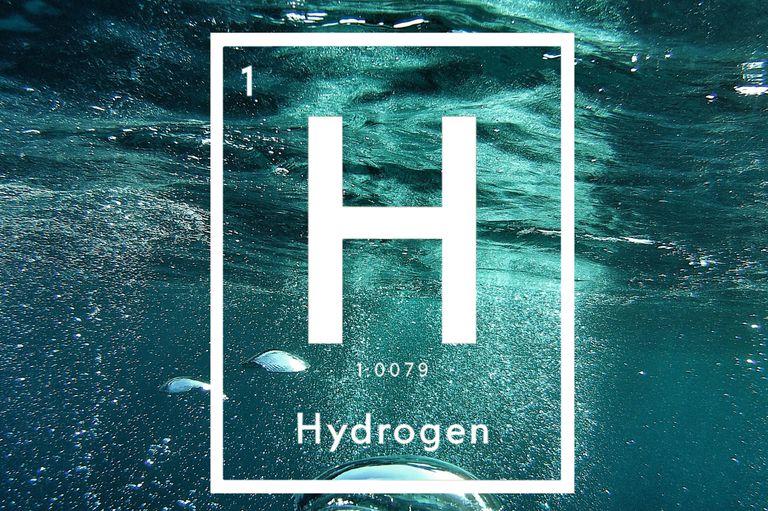 Hydrogen is the most abundant element in the universe and is listed as number one on the periodic table. Stars, like our sun, consist primarily of this element. Hydrogen is colorless, odorless, tasteless and non-toxic, and can be found mainly in soil, water, and to a lesser degree, air. Because a hydrogen atom is so small, it can penetrate cells and deploy all of its benefits on a cellular level. [1]

What are some of the benefits?

Can I Make Hydrogen Water at Home?

Yes, it is defiantly possible, but from my research, H2 tablet companies such as Drinkhrw are making much higher doses with tiny hands on the effort required. You can purchase the rods and malic acid from numerous websites online. However, the saturation levels of hydrogen from the malic acid and mg rod are far lower than what a lot of the H2 magnesium effervescent tablet can create.

For example, recipes for hydrogen water using a rod and acid might get close to 2.5 parts per million (ppm) of hydrogen which isn’t a very high dose, and most of that H2 is leaving the water before you even get a chance to ingest it. Most people, however, feel that stronger health benefits are seen at more than 3 to 4 ppm. [2] One company, I came across (drinkhrw.com) is getting 9ppm with their Rejuvenation tablets and maintaining 90% of the hydrogen gas bubbles in the water. [3]

Check out – how it works?

There is also bottled hydrogen water available for purchase as well as cans of water claiming to contain hydrogen. These bottles and cans tend to be expensive, and many don’t tell you the concentration of hydrogen you’re ingesting. On top of that, there is the environmental factor of purchasing plastic bottles. [4]
There are also expensive water ionizers that produce small amounts of H2 in water.

The issue concerning ionizers is the price for the quality. Ionizers can be worth thousands of dollars and often produce little (0.1ppm) to zero H2. For example, one H2 magnesium tablet delivering 4.5mg of H2 in a 500ml open glass of water is equivalent to an expensive ionizer producing 0.1mg/L and 45L of water, or 90x the volume to get the same dosage.

Is it safe to consume H2?

There are no known side effects with ingesting hydrogen water or from hydrogen tablets. Studies have shown positive results after consuming water infused with hydrogen over a period, and according to the U.S. Food and Drug Administration, it is safe to ingest. It is always best to play it safe and ask your doctor before taking anything new or if you are taking any medication.

Check out drinkhrw.com for more information on hydrogen water;

View all posts by healthbecome